Light Pong is currently in development and is intended to ship late 2022. For progress updates, check out Kickstarter Updates. 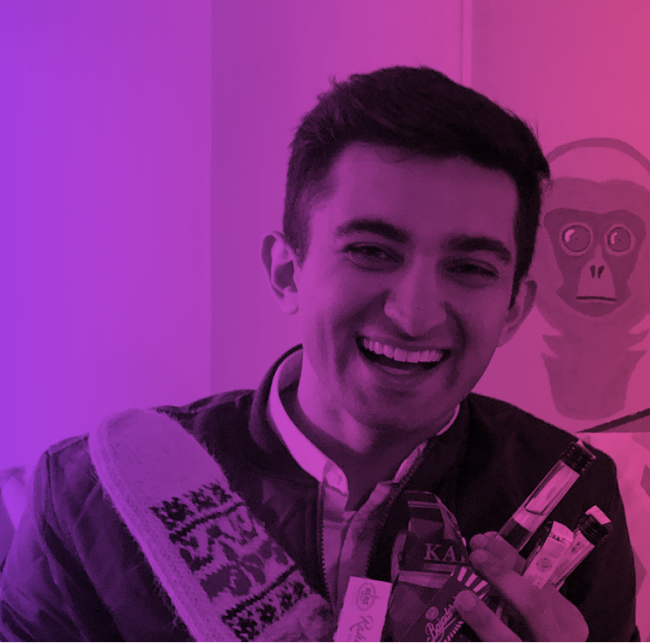 Light Pong was originally designed to play just one game… 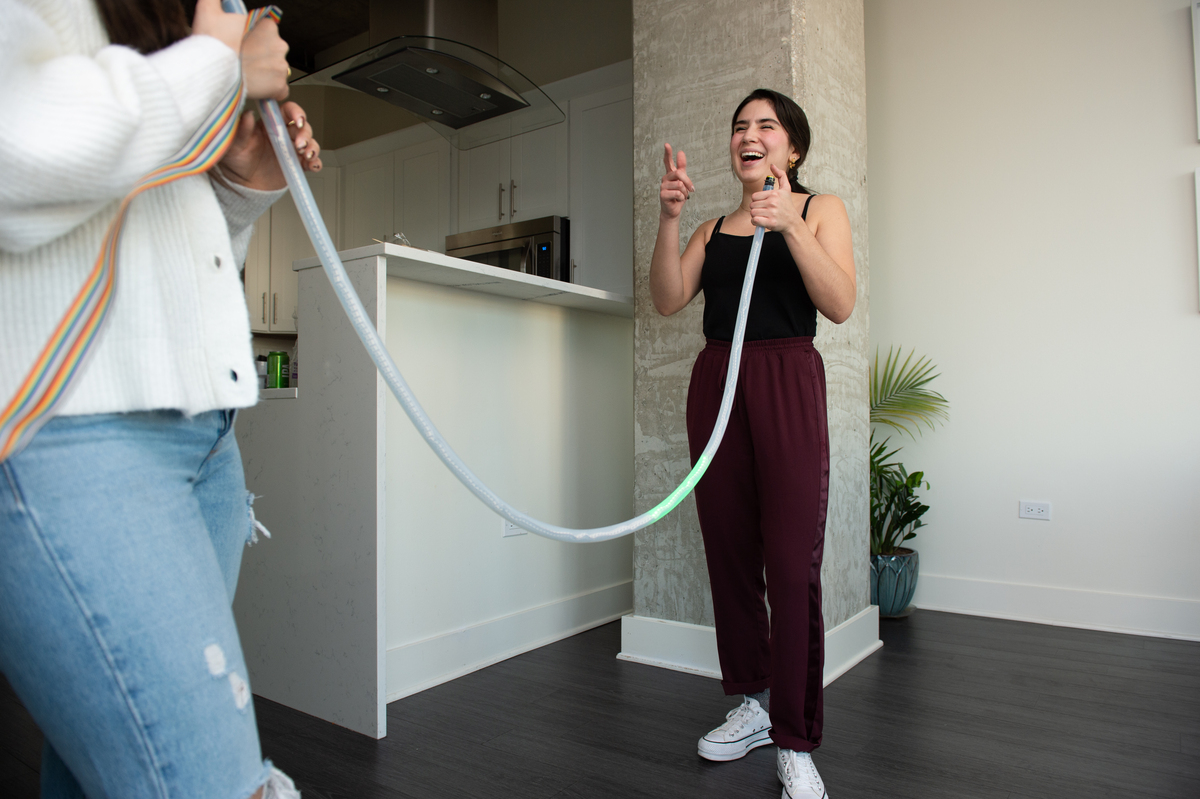 Light Pong was originally designed to play just one game…Ping Pong, but with a single beam of light instead. Through the product development journey so far, we’ve asked ourselves “What else can do with this!?”. In trying to answer that question and thinking about how to create more new entertaining experiences for you, we realized that Light Pong has the ability not just be the first portable 1D Ping Pong game, but also the first portable 1D gaming platform!

With a few small hardware changes, we now have the ability to play many different 1D games on Light Pong…bringing a whole new excitement to the Light Pong experience.

Additionally, we have decided to open the platform up for developers to make their own 1D games that can be played on the Light Pong platform! We are excited to see how far developers and creatives will push the medium, and can’t wait to play games we haven’t even thought of.

To showcase the capability, we’ve created two more games: “Rev & Release” which is like a 1D version of Shuffleboard, and “1D Rock Band”, a Rock Band-inspired timing game. Check out the GIFs below.

Drop your email here to be first in line to bag exclusive updates and discounts when Light Pong hits.

As you may have seen, we’re calling Light Pong the “world’s first 1D game console”… 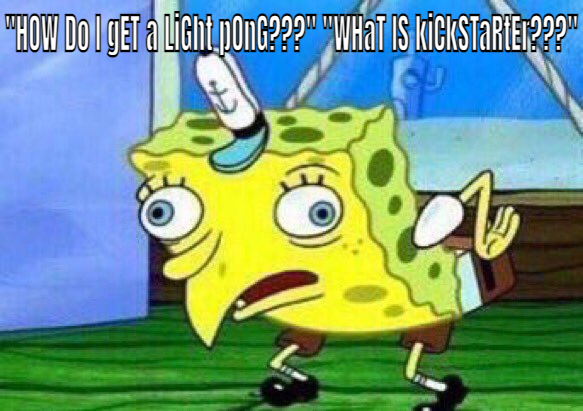 How do I get a Light Pong? What is Kickstarter?

Many of you have asked me how you can purchase a Light Pong. 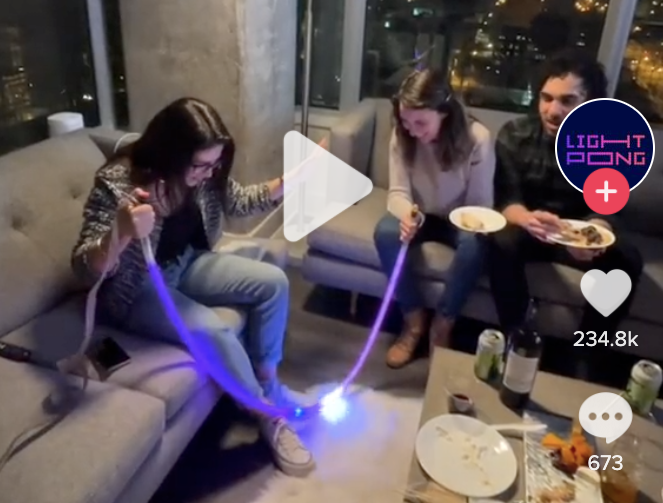 A week ago, we had 2 followers on TikTok and now we’re at…wait for it…27 THOUSAND+. 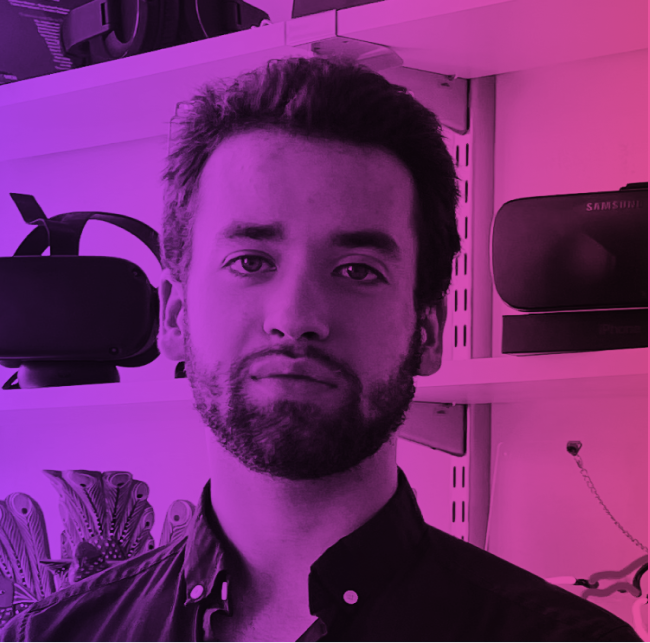